Progressive Periodic Table of Elements in 2019

Formerly known as The Progressive Periodic Table of the Elements, The Geometric Organisation Of Dimension, aka G.O.O.D Periodic Table, primary function acts as an identifier of relationships between like particles of matter. This operates utilising the original simple process first discovered by Mendeleev; where atoms that are linked in a straight line hold a unique relationship as compared to the rest of the atoms on the table.

Mendeleev proved that Geometric Organisation was one of the key principal disciplines capable of identifying Periodic law amongst the Atomic Elements; resulting with an incredibly accurate predictive tool.

Gell-Mann continued with this concept within the Quark Realm by developing the Eight Fold Way, a tetrahedral co ordination of Baryons (Nucleons) and Mesons.

Banjanin’s interest in Unified theory inspired him to bring the two together by proposing a Continuum that included All Matter This gave rise or seeded the development of, Geometric Organised Dimension, a Unified Table of All Matter. 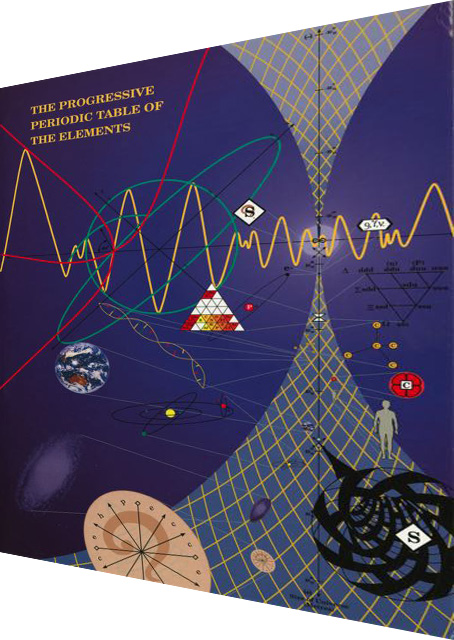